View cart ““A Night at the Garden”” has been added to your cart.

Created for 7×7.la in literary collaboration with Duncan Birmingham ~

“Whispers of an album gave way to rumors of a festival snowballing to gossip of ‘a happening’ and soon enough gleaming convoys clogged the three traffic light main street, there was a run on beer and rolling papers and the diner was besieged with patrons ordering off the menu and convulsing with rare allergies. Like no other stunt by the sisters, this event divided the town with half of us sitting porch side palming our shotguns and the other half flashing proof of local citizenry with a shrug to be allowed past the barricades.

Those of us who abstained caught flashes through the fencing and shaky helicopter footage on the local news unlike any county fair concert we’d ever attended. Moon men doused the throngs with a rainbow of dustings. Some kind of gigantic mascot, a monster really, oozed through the crowd, molesting everything in its path. The miles of barricades creaked and shuddered all hours of the night, straining to contain the secrets inside and threatening to spew the mess like tainted ejaculate up and down our streets.

Nothing was for certain except the knowledge that those that had gone would not return the same. ” -Duncan Birmingham, excerpt from INTERLOPERS for 7×7.la

*FREE SHIPPING to anywhere in lower 48 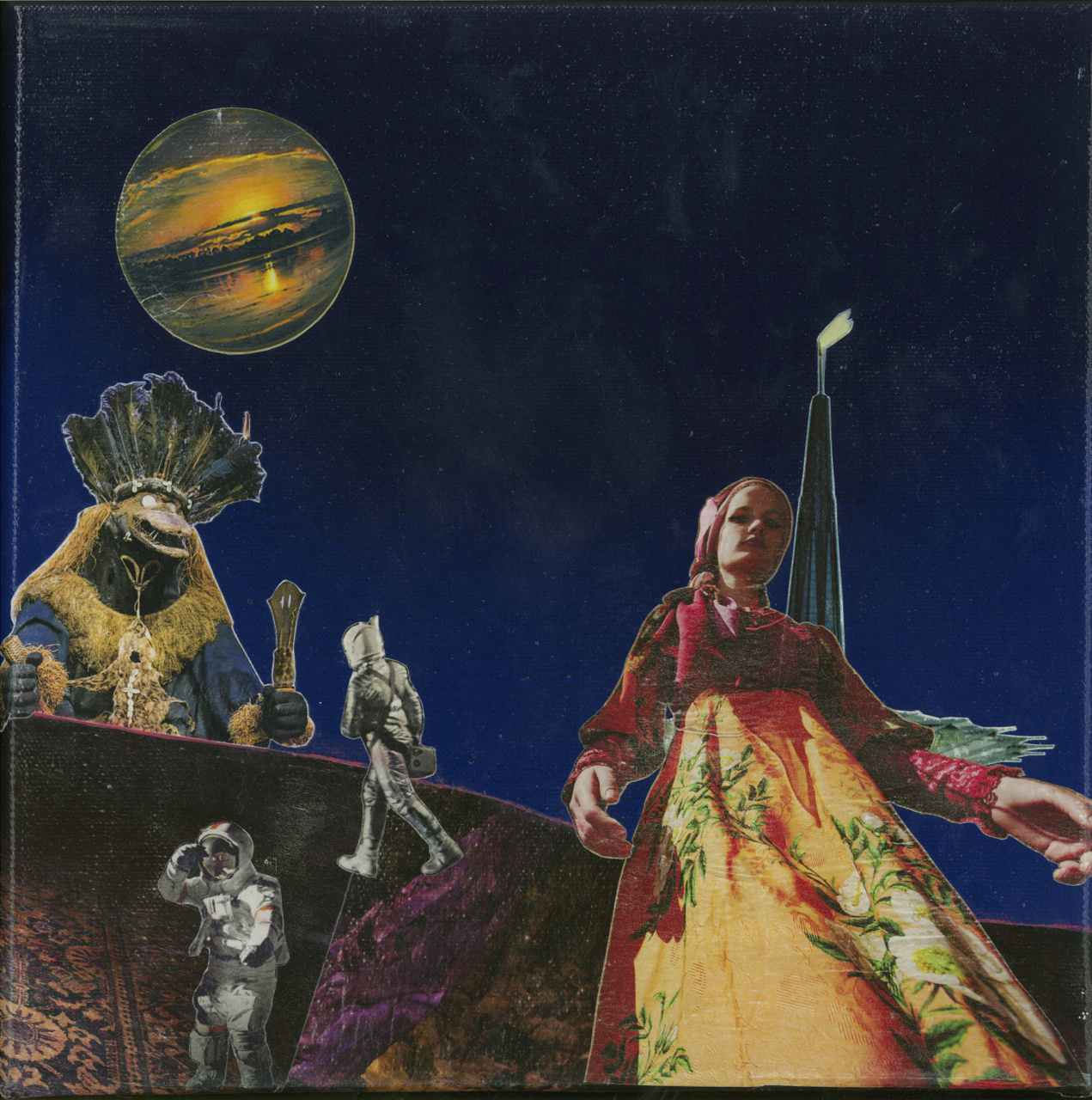 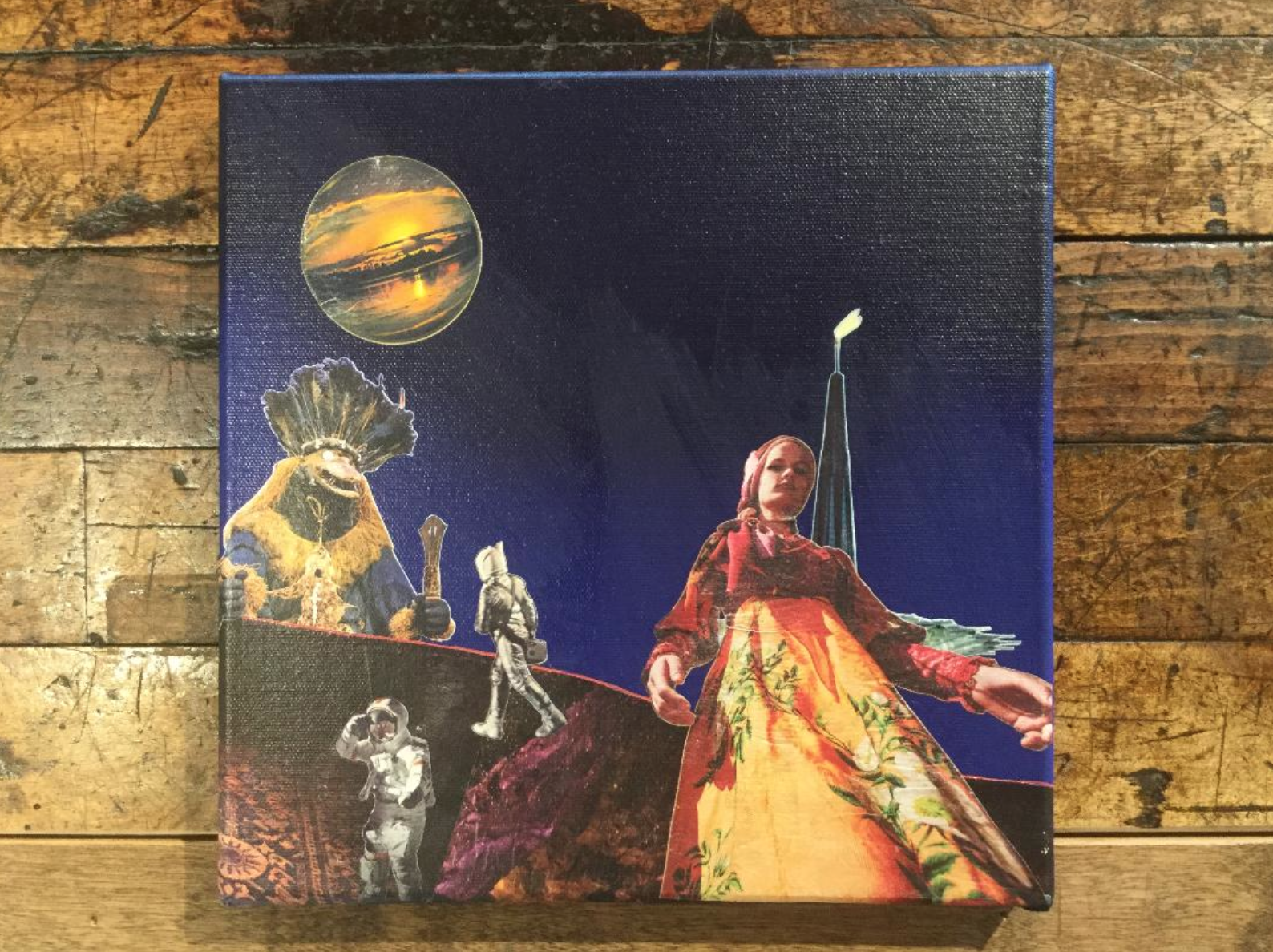 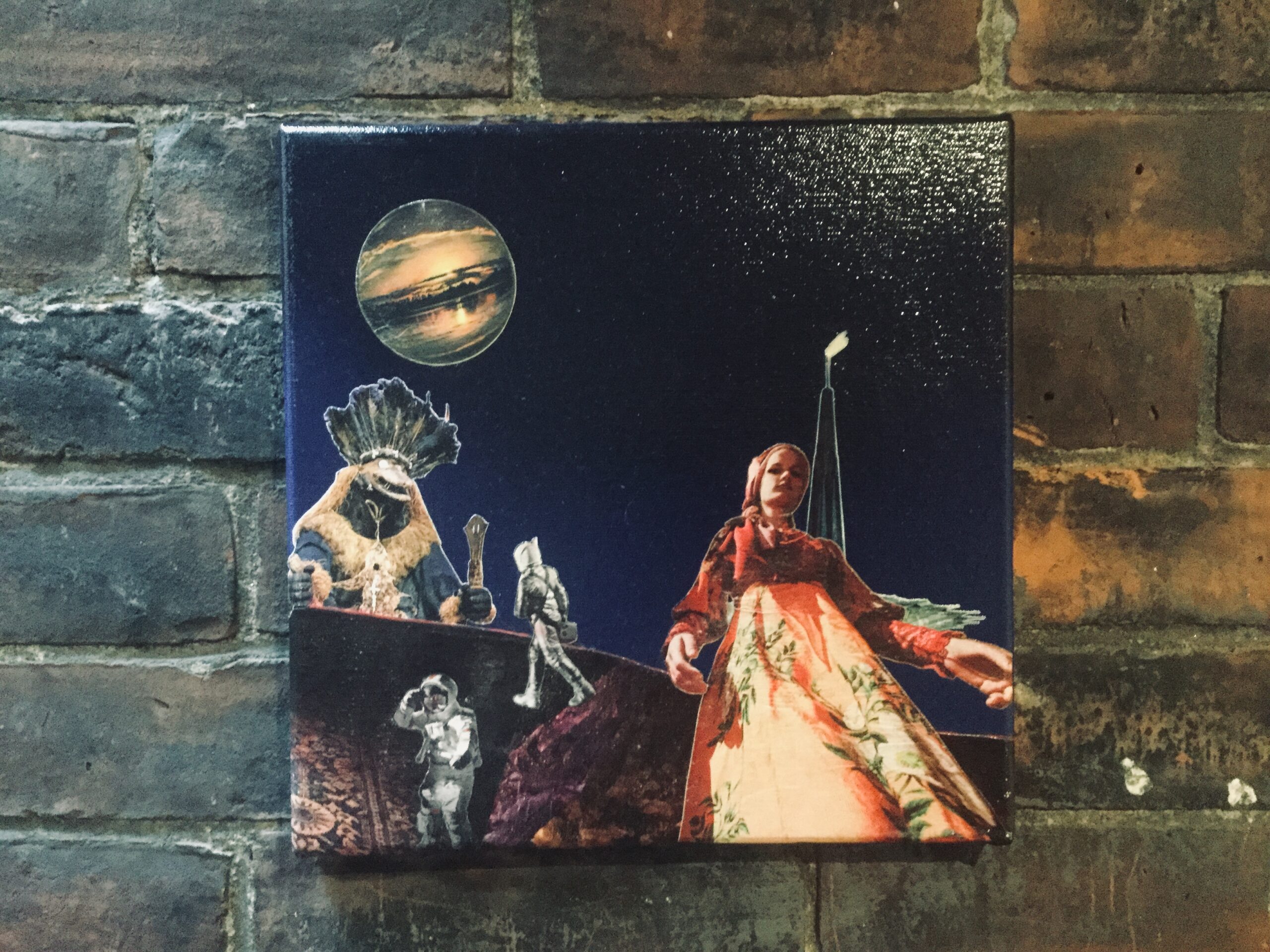 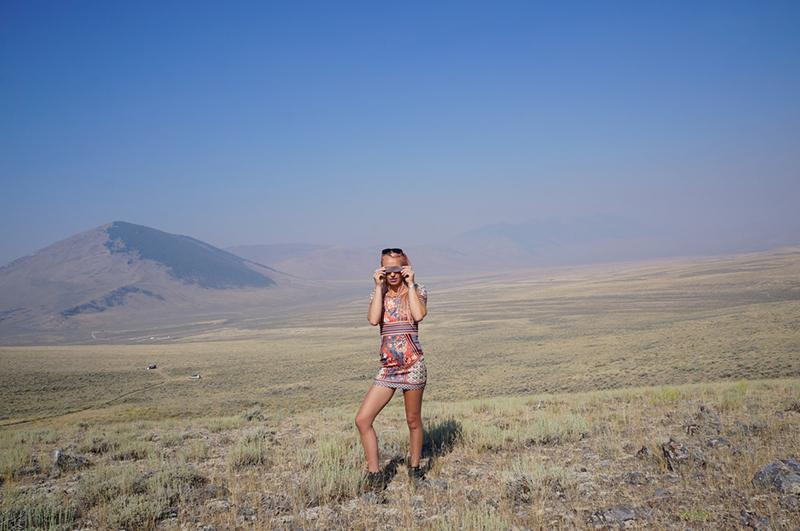 Please do not reproduce without the expressed written consent of Vanessa Compton. info [at] krinshawstudios.com